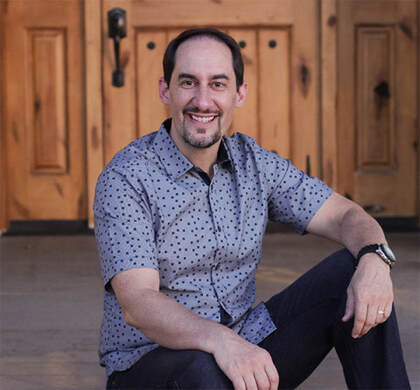 Dr. Keith Krell was born and raised in the Pacific Northwest. He has been in pastoral ministry since 1995, serving as an associate pastor in Corvallis, OR, for five years, and then, as a senior pastor in Olympia, WA, for twelve years. In 2013, Keith and his family moved to Spokane, WA, to become the senior pastor of Fourth Memorial Church while also serving as a full-time professor for Moody Bible Institute. In 2018, Moody Bible Institute closed their Spokane campus, and Keith and his family returned to western Washington to pastor Crossroads Bible Church in Bellevue.

Keith relishes the privilege of pastoring in the 21st century. He believes that we are living in the most exciting days in human history and is motivated by Jesus’ words that “the harvest is plentiful” (John 4:35; Matt 9:37).  Keith believes that the local church is the only hope for the world. Thus, he is passionate about proclaiming God’s Word, equipping God’s people, and fulfilling God’s great commission.